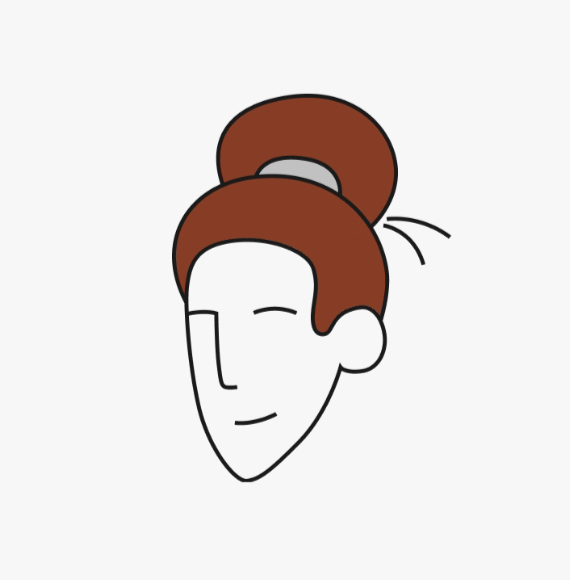 Rows is now "Building in Public". Every week I'll post about one thing that happened! Check them all here.

Building a spreadsheet is hard work. There are thousands of features to pick from, incredibly demanding users, and no shortage of ideas of where to take tables, data and sharing next. That's why it makes sense to try out ideas unencumbered by process.

We have done about 2 hackathons per year, ranging from 2 days to 2 weeks. This week we discussed the idea and format for our next hackathon in early Jan.

Are they successful? yes.

We have shipped several impactful features from hackathons:

Other things that appeared in hackathons didn't see the light of day yet but have informed us how we should build them:

We had incredible fun in the demos too.

The best Process is No-process

Waterfall is a bad idea for software startups in general, and a terrible idea for hackathons.

You should give engineers as much decision power as they can/want to take, and align that with outcomes. Engineers are the builders of software, but they are also its architects, designers and users too. The more they use these powers together, the more they deliver amazing products. This applies to big tasks like building your product and small tasks like hackathons.

Our quarter process follows this approach, and Rows planning is quite straightforward:

The most interesting challenges usually have some engineering problem within them, so you almost never miss out by starting to hack away at the goal and start with engineering. Code will always be rewritten, engineers with 2-3 years in experience understand common design patterns, and you can always iterate details. That is an oversimplification, there's exceptions, but you can see how we think about it in the processgram below (image). In practice, we follow this intuitively and without much boundary.

Same for hackathons - just more so

For hackathons, though, you need to cut process to the bone.

It is probably a mistake to start with specs, approaches or designs. So, you know, don't do it. 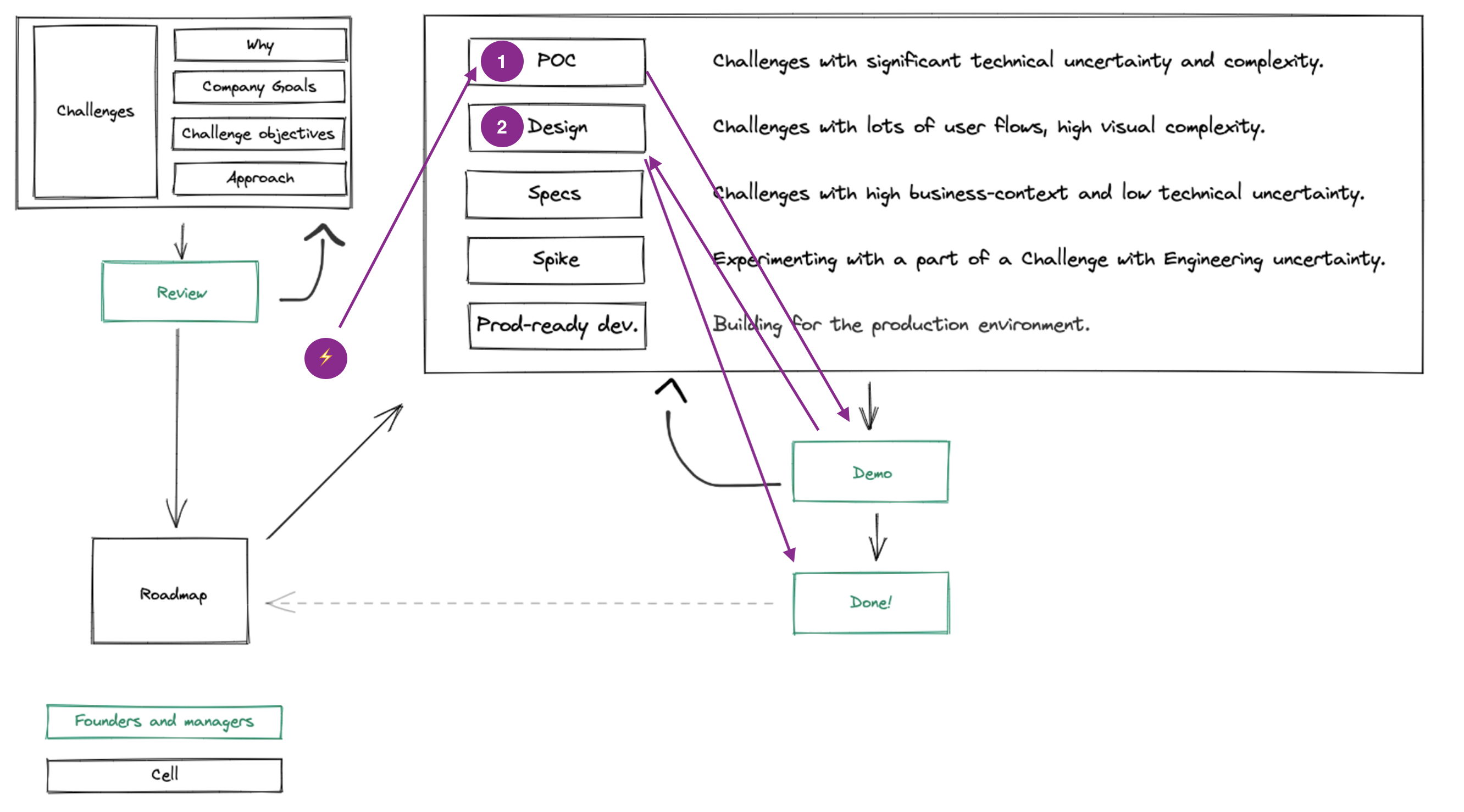 Innovating the next hackathon: call in the suits.

Seeding ideas is an important part of the hackathon, and that's where the innovation is.

Historically, all the ideas were floated from the team at large and engineers picked whatever the hell they wanted. More than 50% of ideas were straight out of engineers minds; and that worked out well.

This time around, given that our product is mucho ready, we are going to experiment ideas on the frontier of business. So it'll be us, the (boring) Managers, who will seed many challenges, and engineers will pick the ones they like from that big list.

I am very confident we will write about it in the January.

See you next week.

PS: For those who ask, yes, we give out a small prize to the best ideas, voted democratically by the team at large. 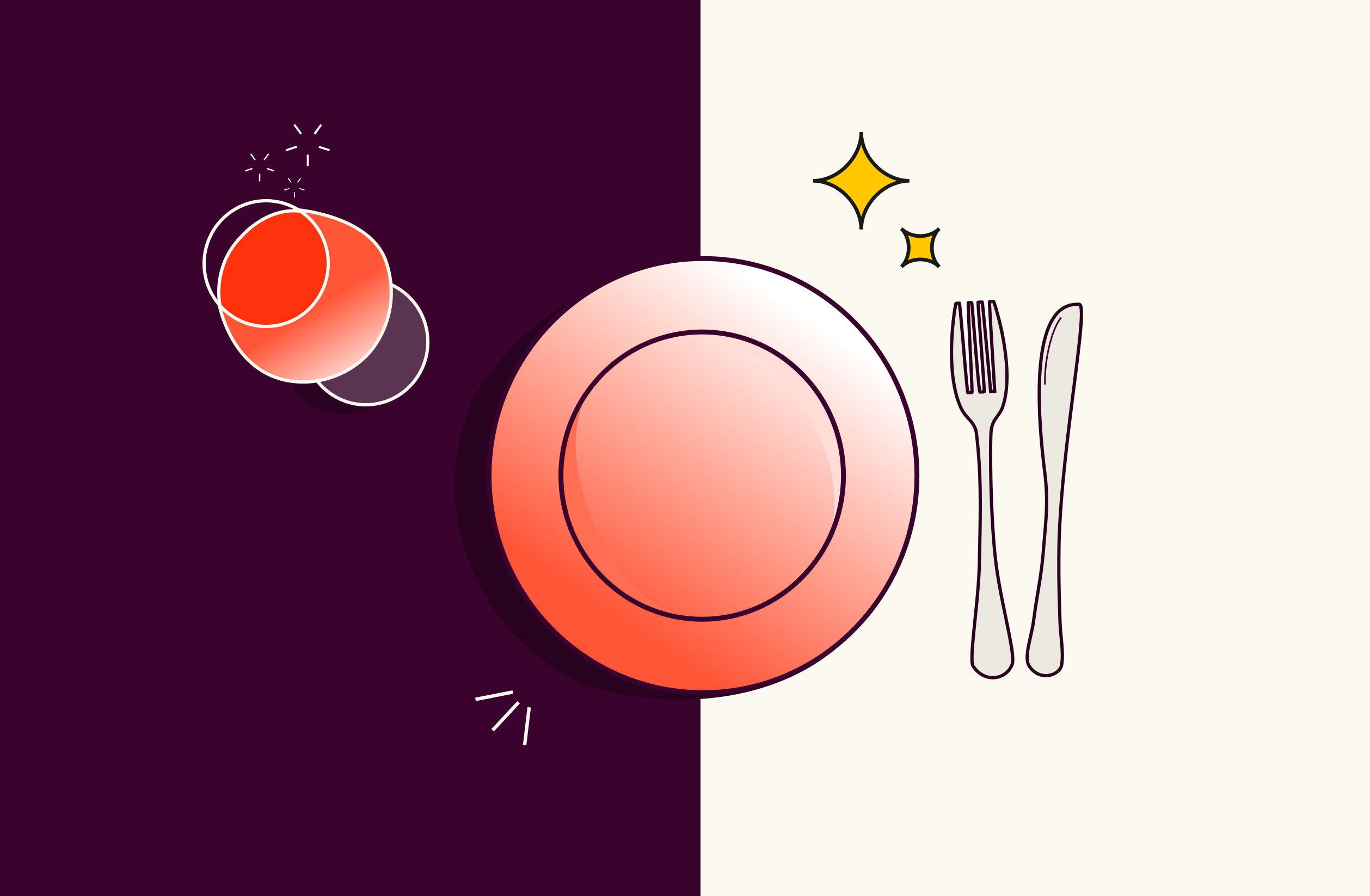 Previous
2022 W51: Lunch or Dinner?
do you prefer lunch OR dinner for team events? Last week we had our cool winter party. But I am starting to think we should do lunches instead. 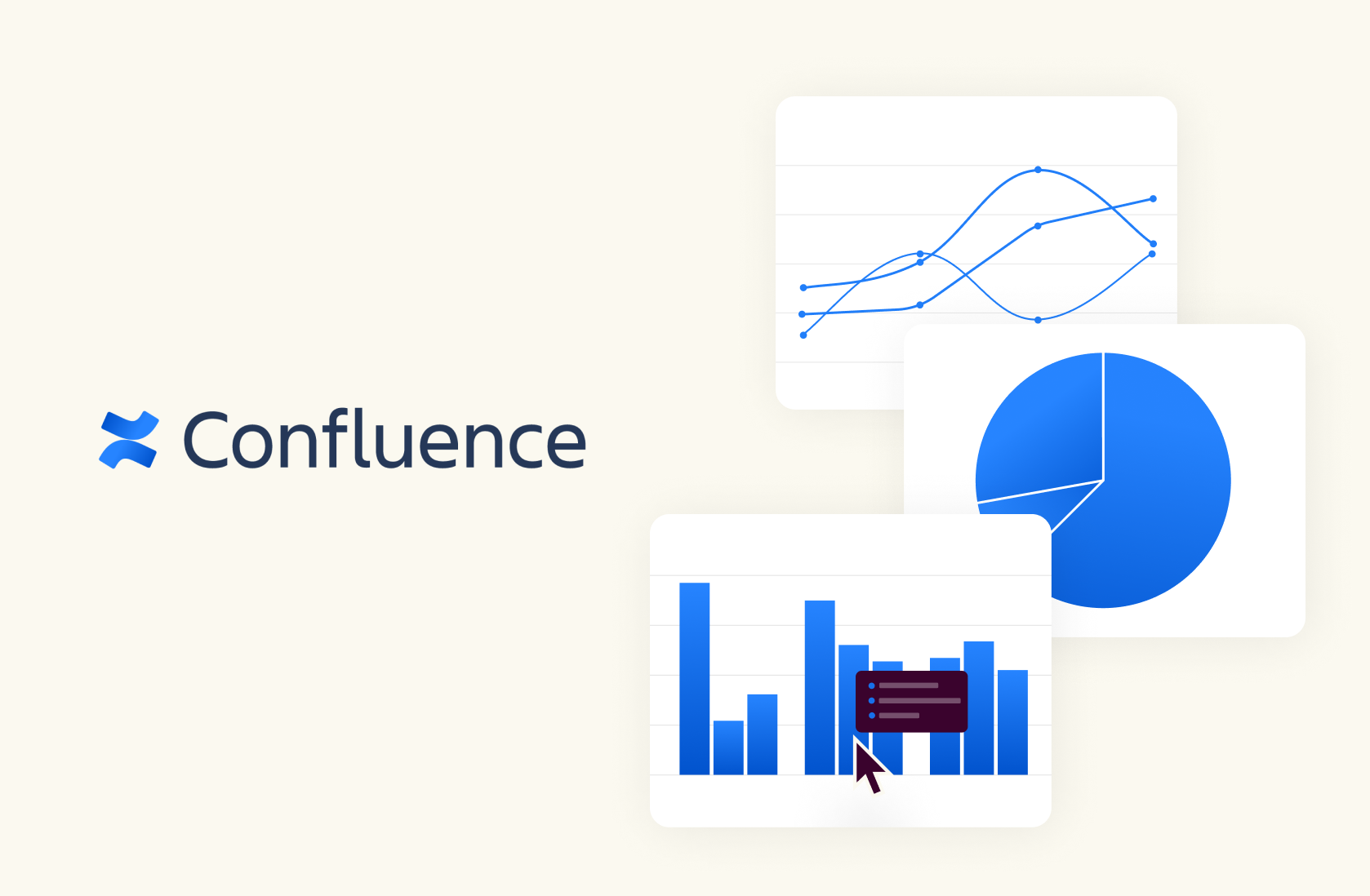