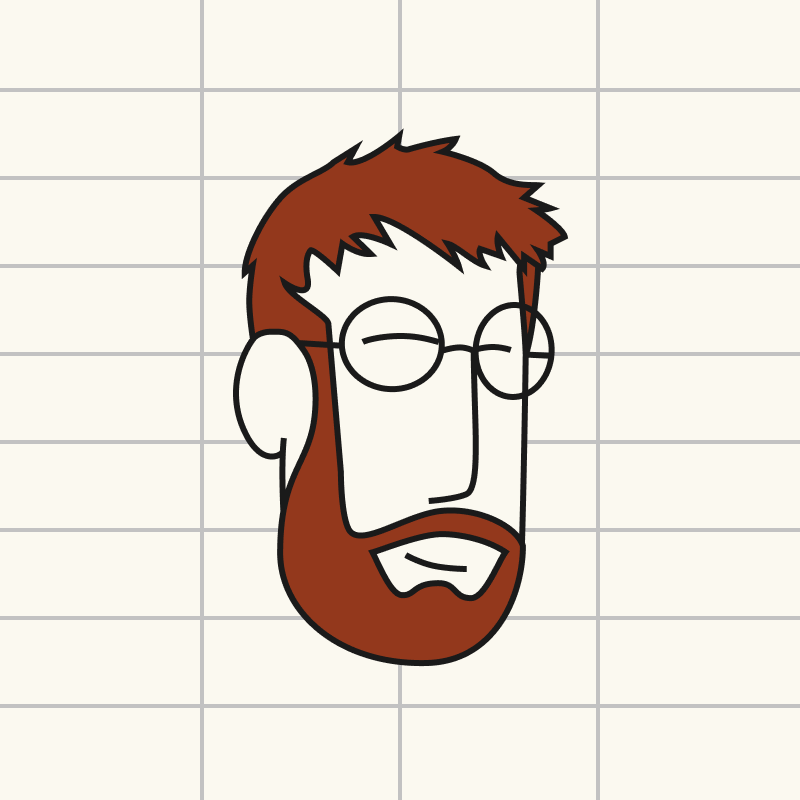 Rows is now "Building in Public": every week I'll post about one thing that happened!

On Monday we opened our Rows dashboard to discover that our North star metric (W3 active users) had gone down. This comes after a streak of several weeks in activity growth.

Some background: Our dashboard covers our 2 North star metrics, W3 actives and Viral sign-ups. We picked W3s to be our main metric because we found this is the most honest metric for activity.

On the Dashboard we show these 2 metrics and then the drill down to other supporting metrics. You can check and duplicate our template Dashboard spreadsheet here and adapt it for your own business (that template has fake data).

So, with the W3s number going down, the next two things to do are: a) to learn about why the drop happened, b) to do something about it if there's something to fix!

For the first question, our Dashboard already has a basic breakdown of that metric into 3 components:

Looking at that breakdown we know that our numbers are still healthy: Out of the W3s, 70% of W3s are long-term, 20% are habit-users, 10% relevant automation users. This proportion has remained stable. In addition, we found that this dip affected newer users more than old users.

We drilled down further into activity, to notice that power spreadsheets and active spreadsheets are still strong. The supporting metrics of opens and views are also healthy. (Note: the dips in the green charts are weekends).

All in all, it seems like we had less W3s as a normal fluctuation on engagement.

What can we do about it? Well, our job.

The main remedy is to keep working with users and to ship more product. Just this past week we released easy duplication of Tables, Charts and Pages, among other fixes that were high on the requested list. A week in fluctuation per se isn't abnormal.

The second thing is to be aware.

This week we will look at the fresh numbers again! ☝️ If numbers go down and there's a trend, when we will again dig deep into activity, and eventually if it persists we will go into errors rates in the platform and what actions we did. At the deepest level, if numbers don't explain what's going on, we will interview every user who didn't come back to find out.

Previous
2022 W45 - Making the most of WebSummit.
Big conferences need big focus. On this WebSummit, we chose side events. If you plan well, they will contribute to your success. 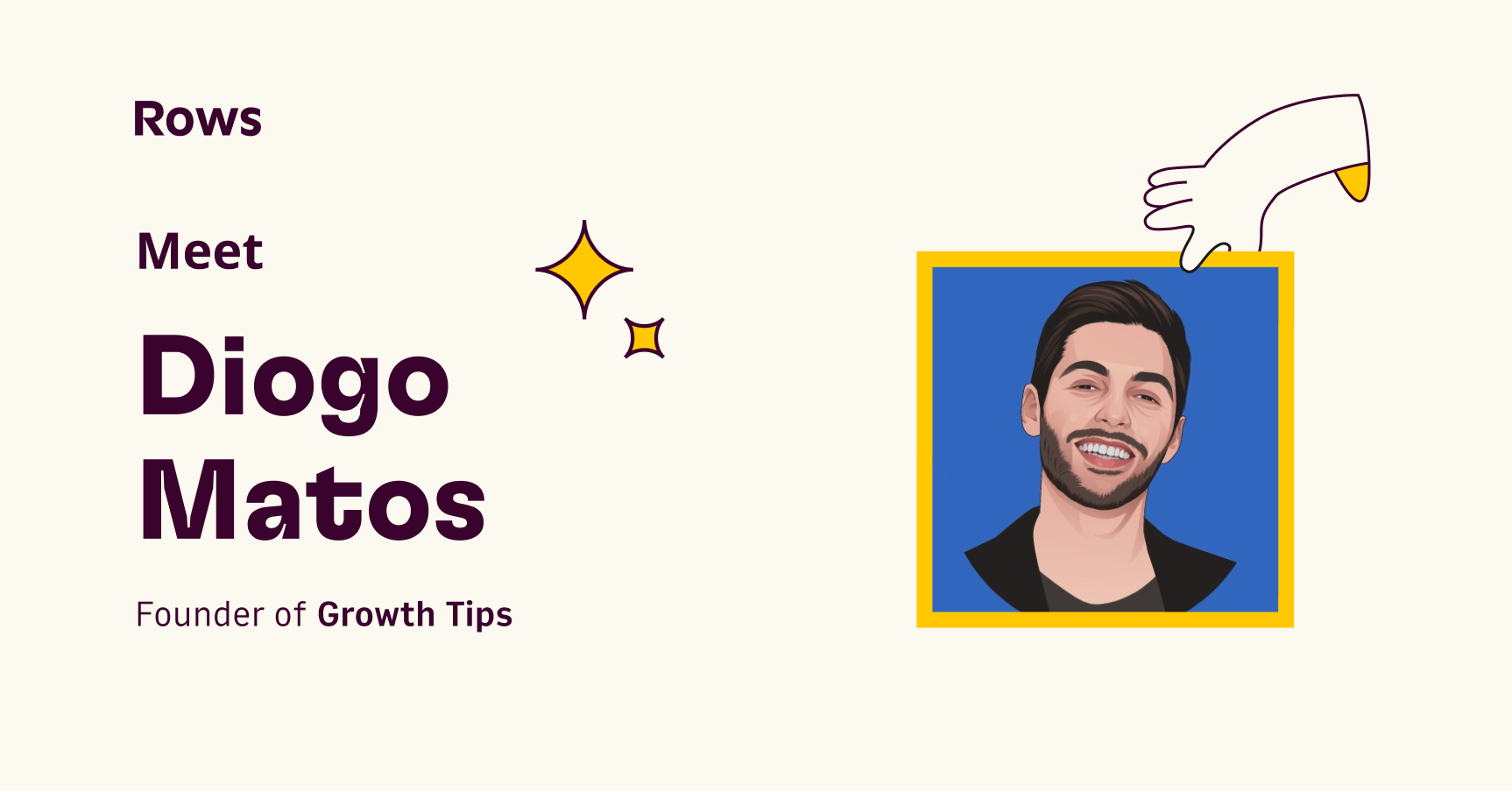